Although pressure isn’t missing entirely, Euro Truck Simulator 2 has made a name for itself as the go-to game for those seeking to drive digital trucks across Europe’s roads.

Eight years after launch, the game still boasts a very healthy playerbase alongside loads of Euro Truck Simulator 2 mods that add to the experience in different ways.

Our list of the best Euro Truck Simulator 2 mods aims to highlight a small portion of picks that you should consider trying if the vanilla experience starts to feel a bit dry. 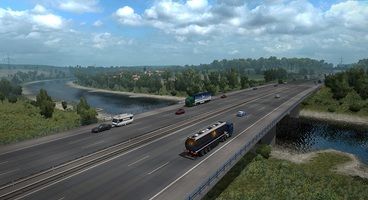 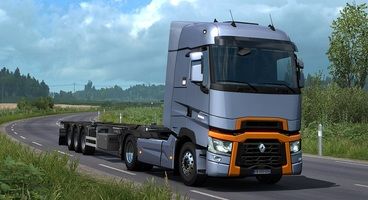 Euro Truck Simulator 2 benefits from Steam Workshop support which has made it easier for modders to not just improve the game but also make their creations more easily accessible on the most popular PC storefront.

Our list of the best Euro Truck Simulator 2 mods will grow over time, so check back to make sure you don’t miss any new additions: 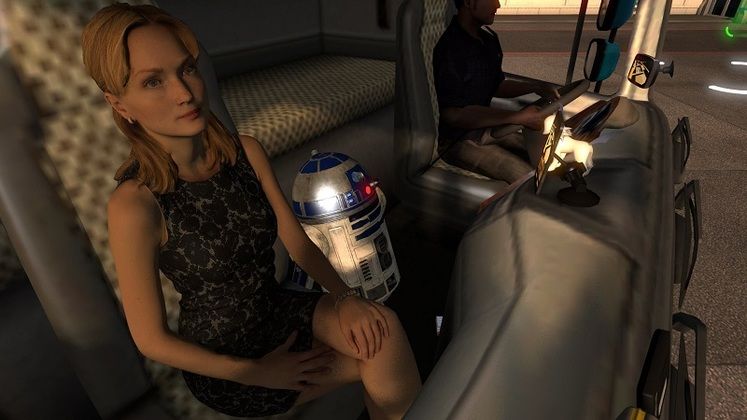 On the road, your cabin is pretty much your home and the place where you spend most of your time. The SiSL’s Mega Pack mod understands this perfectly, adding more than 400 items that you can use to make it a tad more cozier. These include bobbleheads, various accessories, snacks, computers, tablets, air fresheners, and multiple types of toys. It also adds male and female co-drivers. If you’ve ever wanted to travel across Europe with Luke Skywalker at your side, grab the mod from the Steam Workshop. 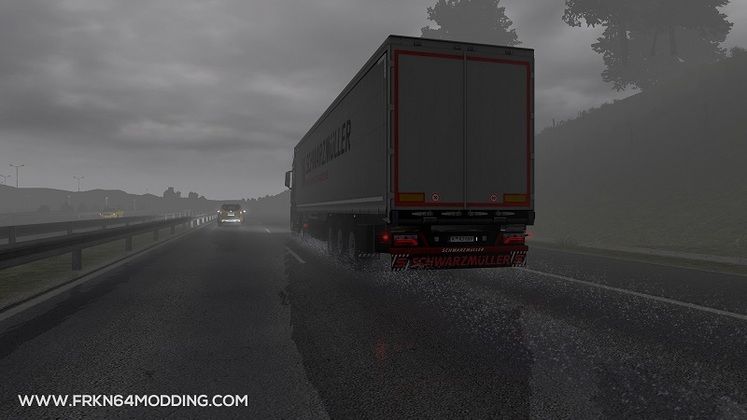 Euro Truck Simulator 2’s Realistic Graphics mod adds multiple visual enhancements that improve the looks of the game world. From realistic sky and road textures to fog, rain, and light reflections that are closer to their real-life counterparts, this one’s a pick worth considering if you’re spending lots of time trucking. Find it on the Steam Workshop. 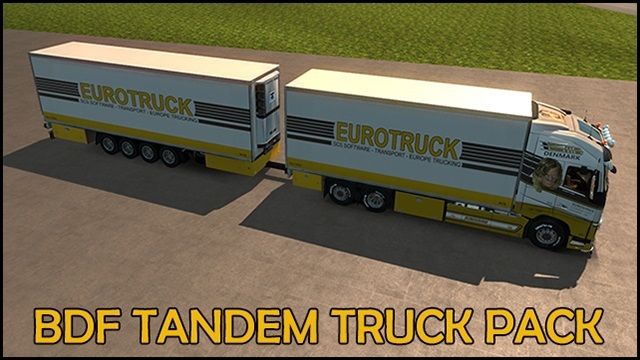 The Devil BDF Tandem Truck Pack introduces 17 variants of truck chassis with drawbar and tandem trailers to Euro Truck Simulator 2, contributing to the game having a more complete roster of vehicles and satisfying the urge of driving longer trucks. Subscribe to it on the Steam Workshop. 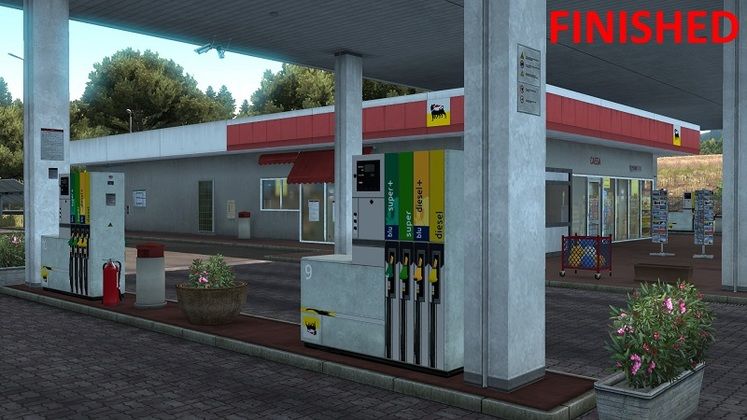 Fuel is the lifeblood of your truck and gas stations offer a much-needed refill when out on the road. Euro Truck Simulator 2’s Real European Gas Stations Reloaded mod rebuilds them from the ground up in such a way that they better resemble those you’d find on Europe’s actual roads outside the game, down to small details. You’ll find brands such as Shell, Esso, Aral, OMV, MOL, and more. Find it on the Steam Workshop. 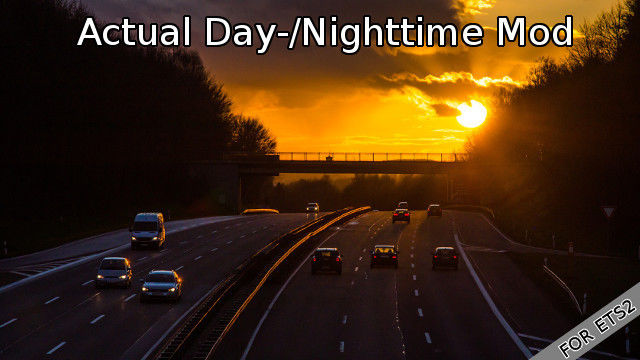 Sometimes, the smallest of tweaks can greatly aid immersion. The Actual Day-/Nighttime mod changes when the sun sets and rises based on the actual time of the location you’re driving through. It does not, however, affect the in-game progression of time. As creator Viss Valdyr puts it, “the sun will go up in Warsaw earlier than in Paris” while “the sun will stay up longer in summer in Oslo than in Rome”. Grab it from the Steam Workshop.

Euro Truck Simulator 2 is out now on PC.